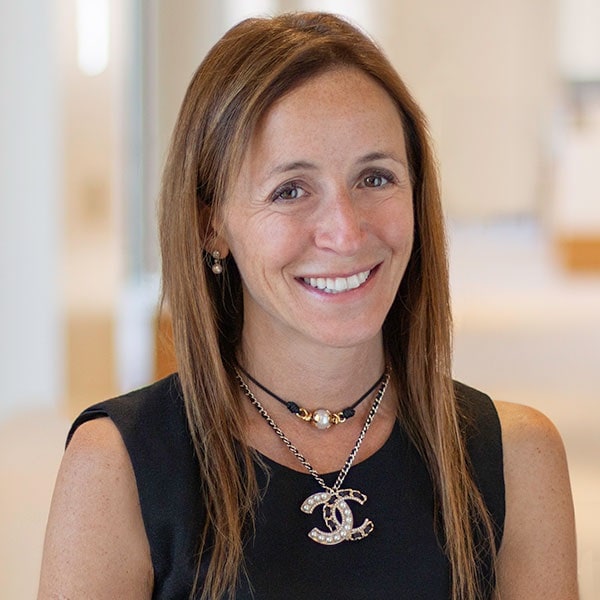 
Moreover, Lind doesn’t see this as a temporary surge, but rather a significant shift in consumer behaviour and political climate that could result in stronger European economic growth — as well as higher inflation — over the next few years.

The improving European economy is just one reason investors shouldn’t ignore opportunities in international and emerging markets. Another is the long list of innovative and competitive companies based outside the U.S.

Sources: Capital Group, company filings, company reports, FactSet. For The Home Depot and Williams Sonoma, the full-year period refers to the 12 months ending on January 30 to align with the company’s fiscal year (i.e., 1H:21 refers to the period between February 2021–July 2021). All other periods correspond with calendar years. As of July 31, 2021.


Global spending on digital transformation is expected to rise from US$1.3 trillion in 2020 to US$2.4 trillion by 2024, according to Statista. Even old economy companies are investing heavily in technology to reinvent and revitalize their businesses through automation, cyber sales and machine learning.


Not every company that embarks on a digital transformation will emerge as a long-term winner. The key, Wendt says, is to fully understand a company’s digital strategy and its prospects for success.

Examples include semiconductor makers Broadcom and TSMC, financials such as Zurich Insurance and TD Bank, utilities such as electricity and gas provider Enel, and telecommunications conglomerate Comcast.

“Because it is reflective of stronger earnings, dividend growth can also offer a measure of resilience against interest rate hikes,” Randall adds.


The world’s second-largest economy is experiencing a sharp deceleration in growth, weighed down by a credit crunch in the real estate sector, ebbing consumer confidence and stricter regulations.

Heavy government intervention in the country’s internet-related sectors, as well as a crackdown on education companies, has some investors asking: Is China still investable?

Sources: Capital Group, company filings, RIMES. Market value as of 8/31/21. Revenue from China are approximations based on most recently available company filings as of 6/30/21. Based in USD.


Here’s one more potentially compelling reason to look outside the U.S.: At some point, the decade-long dollar bull market will come to an end. Thomas Høgh, one of the portfolio managers for Capital Group World Bond FundTM (Canada), thinks that point will come in 2022.

Caroline Randall is an equity portfolio manager with 24 years of experience (as of 12/31/2021). She also covers European utilities as an analyst. She holds master's and bachelor's degrees in economics from Cambridge.