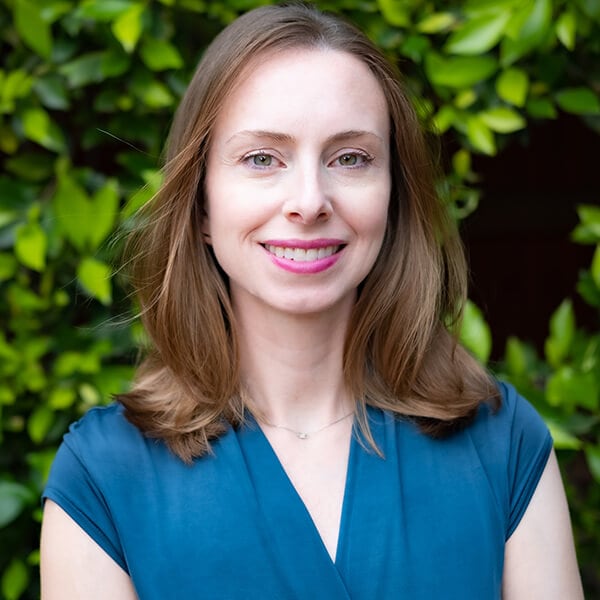 The aviation industry currently accounts for about 2.1% of all human-induced carbon dioxide (CO2) emissions in the world,1 but it is expected to be one of the fastest growing sources over the next few decades as demand for passenger aviation continues to rise.2


Against the backdrop of more countries aiming for net zero, companies across the aviation value chain face pressure to pursue lower-carbon options quickly. Most North American and European-based airlines have declared net-zero emissions targets within the last 18 months or so, but low-carbon options remain limited. Development and adoption of sustainable aviation fuel are still in the very early stages and new aircraft technology remains a decade or more away from commercialization.


Currently, regulation is ineffective if the industry is to significantly reduce impacts on climate change over the next few decades. The International Civil Aviation Organization’s (ICAO) Carbon Offsetting and Reduction Scheme for International Aviation (CORSIA) targets emissions from international flights yet only aims for emissions to be flat against 2019 levels. And to do this, it relies largely on offsets, which is in stark contrast to the deep cuts of other industries. In addition, the scheme is only voluntary to 2027.


How can the industry decarbonize?


The primary SAF in use is produced from oils from plants or waste (biomass). A proven technology today, they can be easily substituted for conventional jet fuel. Many airlines are trialing and using these fuels in small volumes, and this is likely to be the primary decarbonization option in coming years.


Green hydrogen is likely to play a key role in aviation decarbonization. In addition to hydrogen-based e-fuels, some aircraft and engine manufacturers are considering liquid hydrogen-fueled planes. However, this fuel requires new aircraft designs and technology development. Several of the forecasts we examined expect that liquid hydrogen will play a role particularly in long-range aviation by 2050, eventually accounting for 20‒25% of overall aviation energy use.


SAFs present a compelling opportunity for the aviation industry to begin to reduce emissions this decade. However, it is not a clear-cut solution, not least because of the issues in scaling SAF supply, higher costs and long-term feedstock challenges. Nevertheless, there may be potential investment opportunities materializing among incumbent SAF producers and refiners planning new capacity.

Measuring the value of human capital

Our ESG philosophy is built on a legacy of research