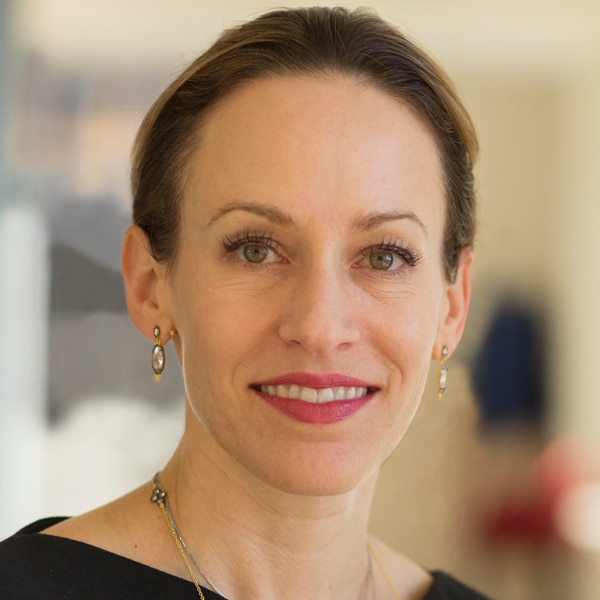 
Laura Nelson Carney is an equity investment analyst at Capital Group, with research responsibility for pharmaceutical and biotechnology companies in Europe and Asia, as well as life sciences in Asia. She has seven years of investment industry experience and has been with Capital Group for three years. She holds a PhD in neurosciences from Imperial College London and a bachelor's degree in human biology from Stanford University. Laura is based in London.