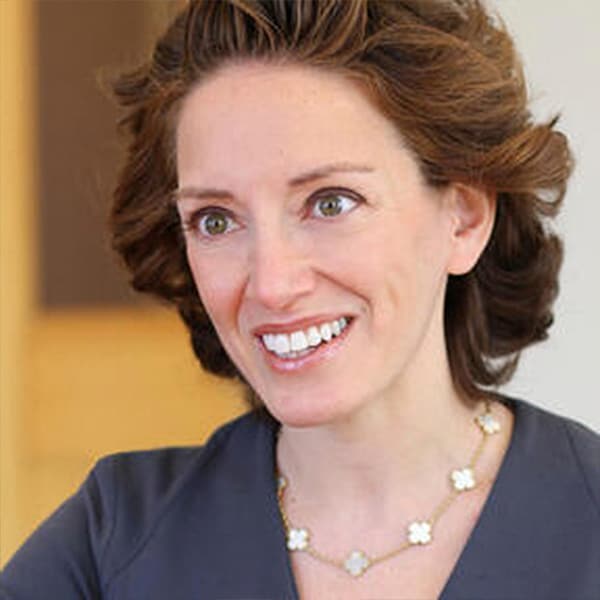 Pricing power can be an antidote for inflation


Pricing power, always a positive for companies that can sustain it, may be a crucial competitive advantage in the year ahead. Inflation has surfaced across many global economies, and there are signs that it could linger in the coming months. The annual inflation rate in the U.S., as measured by the consumer price index, rose to 5.4% in September, its highest level in 13 years. Rising costs can erode a company’s profit margins and, ultimately, investor returns. But companies with clear, sustainable pricing power can protect their profit margins by passing those costs along to customers.


In some industries, there is greater potential for pricing power


With growth slowing and inflation pressures building, Diana Wagner, an equity portfolio manager is focused on investing in companies with proven pricing power that are also the beneficiaries of secular growth trends.


Here, Wagner considers the US equity market and suggests good places to look for companies with sustainable pricing power.


High medical costs are a perennial ‘hot button’ issue for the government, and for good reason. Over the last 20 years, health care costs have risen at about 2.5 times the rate of broad inflation, as measured by the PCE inflation rate followed by the U.S. Federal Reserve.


They determined that the most powerful person in the care delivery ecosystem is the primary care doctor, who represents 3 cents of every dollar we spend on health care but determines where another 85 cents is spent. By getting primary care doctors involved earlier in decisions about care, UnitedHealth is seeking to keep members healthy and get more value for every dollar spent. By delivering more value, UnitedHealth can maintain its pricing power while helping to tackle a long-term problem in the US.


The rollout of new technologies, like 5G, artificial intelligence and cloud computing have further fuelled the world’s appetite for chips. In August, Taiwan Semiconductor Manufacturing disclosed that it would raise chip prices by as much as 20%.


Consolidation in the semiconductor industry has transformed the competitive landscape, leaving a few dominant players with potential pricing power in specialized areas of the market. For example, companies with proprietary chip designs, like Broadcom, or Dutch chip-equipment manufacturer ASML, could raise their prices in an inflationary environment.


Demand for semiconductors is soaring — along with pricing power


Sources: Applied Materials, Capital Group. Figures for 2025 are estimated. All figures are in USD.


Revenue from free-to-play games, an area of pricing flexibility, has soared since 2011


The bottom line for investors: Focus on pricing power


I don’t think we are headed into a period of sustained inflation. But I do believe rising costs are likely to linger in the coming months, making it the biggest risk investors will face in 2022.


I recently asked a team of our investment analysts to find examples of pricing power in the industries they cover. They came up with dozens of ideas, ranging from companies in the defence industry to technology and the consumer staples sector.


Diana Wagner is an equity portfolio manager with 23 years of investment experience. She holds an MBA from Columbia Business School and a bachelor’s degree in art history from Yale University.