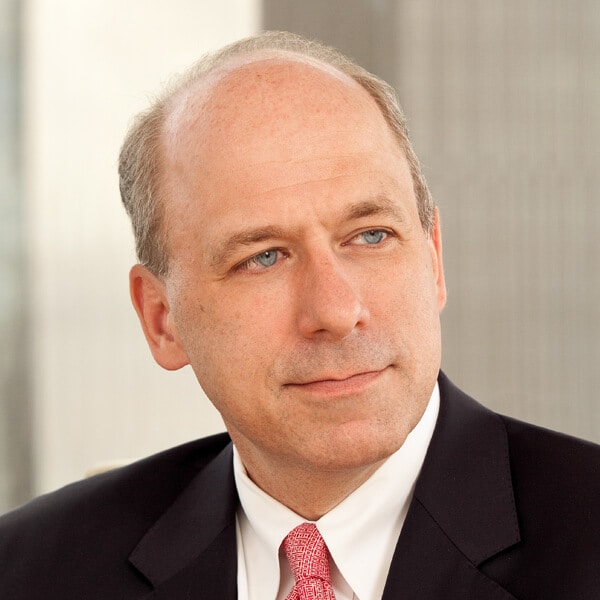 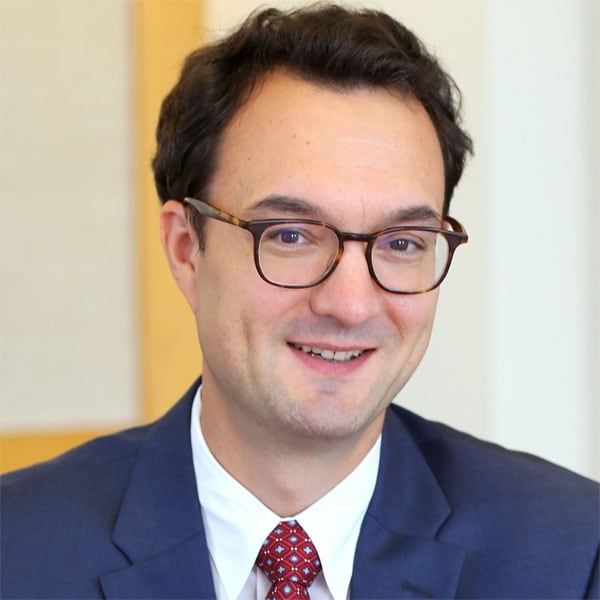 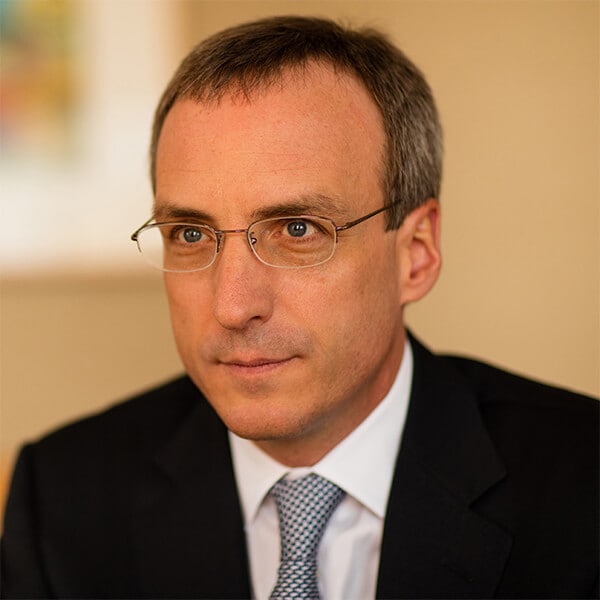 
“Watching companies get acquired or become acquirers is one of my favorite aspects of small-cap investing,” says portfolio manager Greg Wendt “It’s fascinating to track small companies and see which ones make it to a much bigger scale.”


Companies are also sitting on record amounts of cash, says Scott Sykes, a fixed income portfolio manager. Some industries such as cruise lines and hotel chains raised money to stay afloat through the pandemic. Others — after an initial dash for cash in case of a prolonged downturn — raised additional funds to take advantage of low interest rates.


U.S. companies have amassed a record amount of cash


Meanwhile, companies with more leverage, such as those in the high-yield sector, could use this opportunity to go public, according to portfolio manager David Daigle. “Private equity firms will be minor players when it comes to buying public assets at these valuations,” Daigle adds. “They will, however, bid aggressively for carve out assets that come up for sale as companies seek to reposition their businesses. But paying a 30% premium on top of already high public valuations is not something you’ll see very often.”


Valuations across most industries are high


4. What industries could be most transformed by M&A?


For example, banks have always wanted a slice of the digital payment space, but the pandemic accelerated the move towards contactless payments. Large players such as PayPal continue to make acquisitions but may eventually find themselves a target.


The frenzy around special purpose acquisition companies (SPAC) has achieved star status. American former professional basketball player Shaquille O’Neal and former baseball player Alex Rodriguez are among the names providing the funding . Even major corporations such as consumer food company Post Holdings and device maker Medtronic are in on the act.


SPACs are on the rise


The sheer number of active SPACs created in 2020 indicates the pipeline for acquisitions is exceptionally high.


Greg Wendt is an equity portfolio manager with 31 years of. He also covers U.S. casinos and gaming, leisure facilities, restaurants, merchandising and small-cap companies as an investment analyst. He holds an MBA from Harvard and a bachelor's from the University of Chicago.