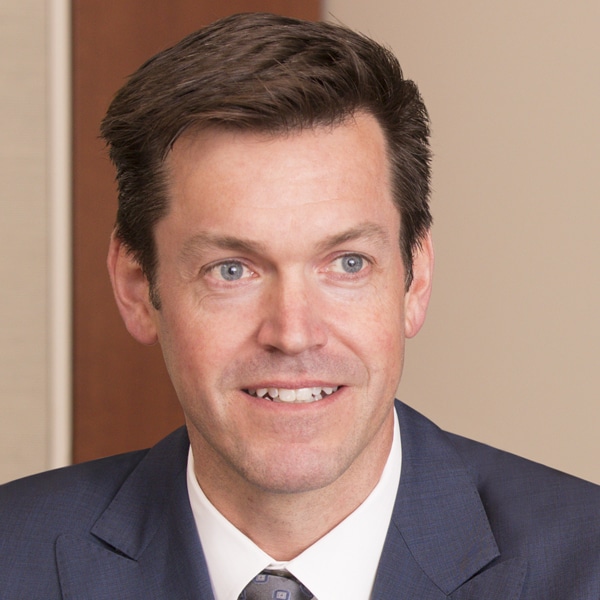 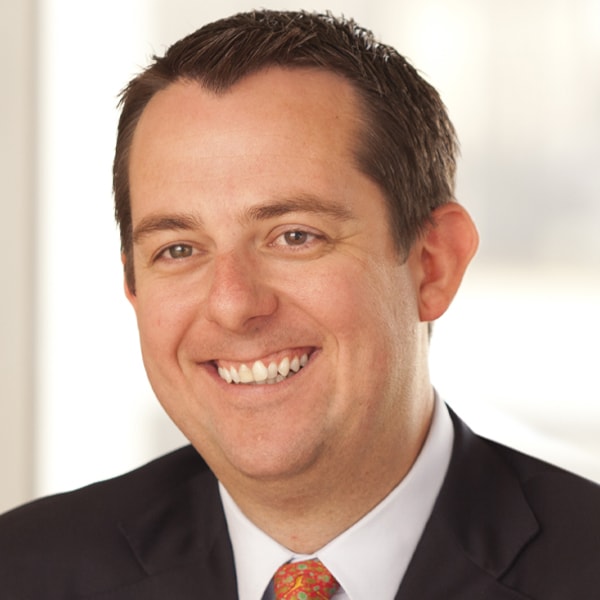 
In recent months, activist shareholders led by hedge fund Engine No. 1 elected three new members to the board of Exxon Mobil; Royal Dutch Shell was ordered by a Dutch court to reduce global net carbon emissions by 45% by 2030; and Chevron shareholders voted in favour of the company cutting its total greenhouse gas emissions. (As a reminder, net zero refers to the balance between the amount of greenhouse gas produced and the amount removed from the atmosphere.)


Clearly, Western society is voting for lower emissions. That said, the path to reducing carbon emissions remains somewhat opaque and in the interim, society will need hydrocarbons for transportation, energy, chemicals, plastics and lubricants.


As ‘Big Oil’ faces unprecedented structural and societal pressures, we spoke with two of our equity oil analysts to get their views on recent developments and their thoughts on some potential implications and outcomes in the short and long term.


What do these latest developments tell you?


Darren: There's this incredible tension in the world right now, primarily taking place in Western societies. We want affordable energy, and we also want clean energy. Sometimes you don't have to make a choice - for instance, onshore wind and solar are both affordable and clean. But in many other parts of the energy chain, cleaner energy is more costly.


And as costs escalate, so do the challenges. This is possibly less true for relatively wealthy regions, but for the global economy as a whole, that's a real tension. All these companies are trying to walk a fine line, to varying degrees. You have the European majors that sit at the epicentre of this and have solid plans to try and work with society to decarbonise. The major US oil companies have been less proactive.


I would be a huge proponent of a carbon tax that sets a price on carbon. I think that would help level the playing field. Right now, we are dealing with a byzantine set of subsidies and regulations and different sets of risks.


BP, for example, is moving aggressively into renewables, setting up the possibility that the company may not make good returns on those investments. Chevron and Exxon Mobil, on the other hand, have been less willing to move into what have been so far unprofitable areas of alternative energy, but they might run the risk of society saying that is just unacceptable.


And if the Royal Dutch Shell court ruling is an example, companies are being asked to take action to reduce emissions ahead of changes to existing laws and policies. It means that they will have to reduce their carbon footprint – both in emissions and in carbon intensity – at a more rapid pace.

All three equity units at Capital voted for the activist shareholders to join the Exxon Mobil board, and it was widely supported by most asset managers. What is that telling us?


Darren: It is as much about the transition to a business model emphasising sustainable energy sources as it is about profitability. The two have become inextricably linked. A company cannot have industry leadership and a sustainable bottom line if it does not have a long-term, strategic and well-articulated plan for investment in lower carbon energy.


Craig: Exxon Mobil shares have been under pressure for several years. I supported the slate of new directors, but I also believe that the successful action of the activist fund had to do with more than just climate change. Exxon’s financial performance has lagged in recent years, resulting in increasing debt, credit downgrades and questions about its ability to sustain the dividend.

What does this mean for legacy oil assets?


Craig: We’ve already seen several years of reduced investment by the oil majors in their legacy businesses and demands placed on many of them to divest certain fossil fuel assets.


One ramification is that some traditional oil assets could move from publicly traded oil companies to less environmentally focused producers where there is less intense scrutiny of emissions. While individual companies may make progress to net zero carbon goals, the world’s balance of emissions might not change.

The reduced investment in the oil businesses may lead to a decline in supply just as world demand is recovering. This may in turn lead to higher oil prices, and the big oil companies may be confronted with an interesting dilemma. If oil prices remain high, will they still want to sacrifice investment in that business to continue their shift into renewables? There is not a clear-cut answer right now.


Darren: Once they came to an agreement in May 2020, OPEC members were highly coordinated about reducing supply through the period of the COVID pandemic. As demand now returns to normal, they are bringing some of that supply back, which is appropriate. That said, the steep price drop in 2020 due to COVID led to a reduction in investment globally. As a result, global supply is lower on a structural basis. Now, as demand normalises, OPEC’s spare capacity should be lower than the pre-COVID period. As a result, oil prices will probably remain at these higher levels near term.

How is the market valuing these companies?


Craig: The dilemma for oil companies is how to decarbonise in a manner that is economically profitable — and at what pace and to what extent. So far, it’s too soon to know which, if any, will be successful in scaling-up low-carbon businesses with attractive economics.


Even for those companies committed to making the push into renewables, the maths is extremely difficult in terms of the amount of investment required to displace the cash flows from legacy oil businesses. Until low-carbon economics are proven, I don’t think those companies will get credit for their efforts.


Dividend safety is an important part of the proposition for investing in the oil sector, and all these companies will ultimately be valued on their future cash flows and return on capital.


Shell and BP, for instance, both drastically cut their dividends a year ago and their share prices have suffered. I think this is partly due to investor scepticism about their ability to reshape their businesses from oil to renewables in a profitable manner. This clearly contrasts with Chevron, for example, which has articulated that its commitment to its dividend remains a higher priority than a rapid pivot into renewable energy, to which it will take a more long-term approach.

What do you see as potential outcomes over the next decade?


Darren: The pace of our collective societal shift to a lower carbon footprint is still an open question for me. It’s likely that over the next several years demand for oil and gas will continue to grow and then it may plateau and enter a very slow demand decline. This potential outcome is driven by current economics: hydrocarbons are still the cheapest way to fuel societies and the growth of their economies. This would not be a disruptive outcome for the major oil companies, other than that they'll continually be seen as the problem, not the solution.


Another possible scenario is that additional carbon reducing technologies are developed, and existing technologies become more economical sooner than expected and/or different regions are willing to put a more significant price on carbon. The greater traction on moving down the economic cost curve would help corporations and society make the shift. We are not where we need to be yet. But there's greater recognition that more needs to be done.


Government policy may also influence the rate of change at oil companies and alter consumer demand patterns, whether through carbon capture requirements or financial incentives for consumers that could induce a shift to alternative energies. For instance, the European Union’s proposed Fit for 55 Plan would put a price on emissions for shipping and aviation and ban sales of new internal combustion engine cars by 2035.


Oil companies potentially have several areas to pivot within alternative energy. For example, the value chain in renewables is similar to how the energy business is structured. But the assets are different: whether it’s the production of energy (i.e. building offshore wind farms), transporting a particular form of alternative energy such as hydrogen (i.e. building pipelines) or the final distribution to customers (i.e. EV power charging stations).


Whereas the big European oil companies have focused on wind and solar, the likes of Chevron and Exxon Mobil do have carbon capture technologies they could build on. Hydrogen and biofuels provide another layer of potential opportunities.


Lastly, there needs to be massive investment in alternative energy sources if the world is going to reach a goal of net zero carbon emissions by 2050. And this could actually be a huge opportunity for big oil companies — if they can find a competitive cost advantage in one of these areas.


Darren Peers is an equity investment analyst at Capital Group with research responsibility for integrated oil & gas in the US and Europe, oil & gas exploration and production in the US and Canada and oil & gas refining and marketing, as well as large-cap machinery companies in the US He holds an MBA from the Tuck School of Business at Dartmouth College and a bachelor’s degree in economics from Dartmouth College. Darren is based in Los Angeles.

Craig Beacock is an equity investment analyst at Capital Group with research responsibility for energy and as a small- and mid-cap generalist in Canada, as well as US and Europe integrated oil, midstream and oil refiners. He holds a bachelor’s degree in business administration from the University of Southern California. He also holds the Chartered Financial Analyst® designation. Craig is based in San Francisco.