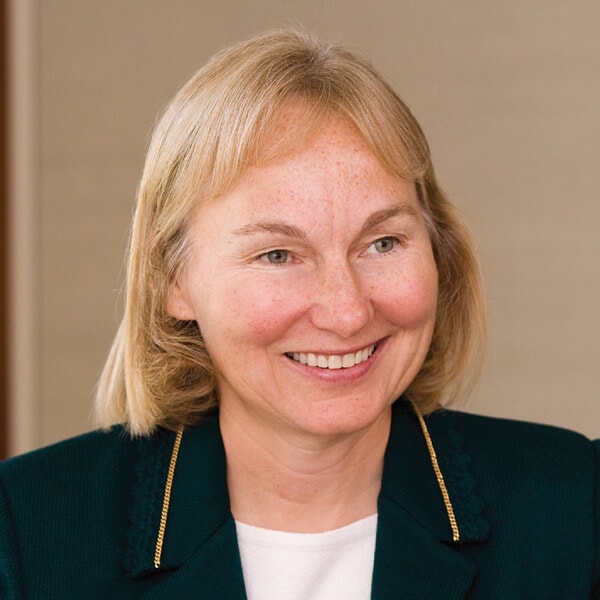 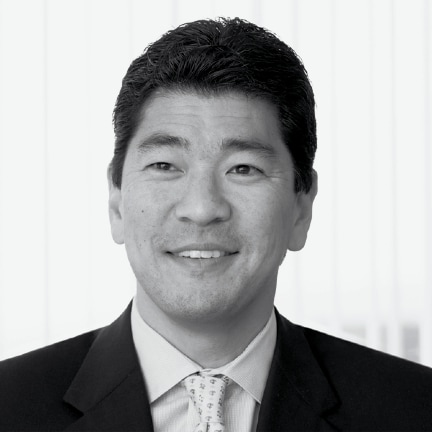 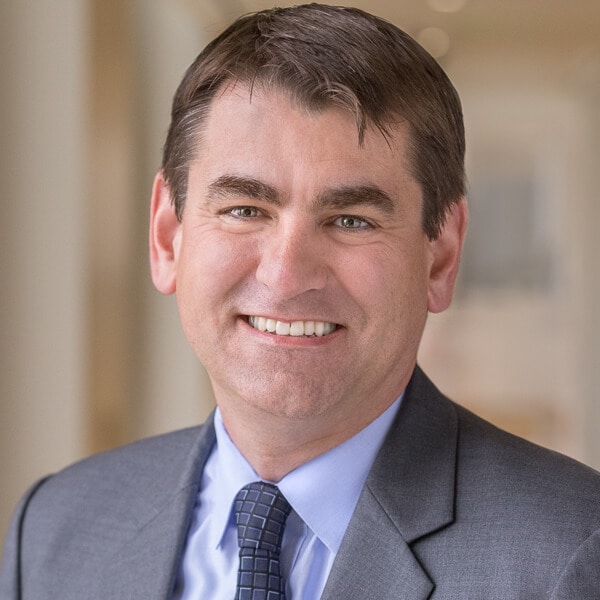 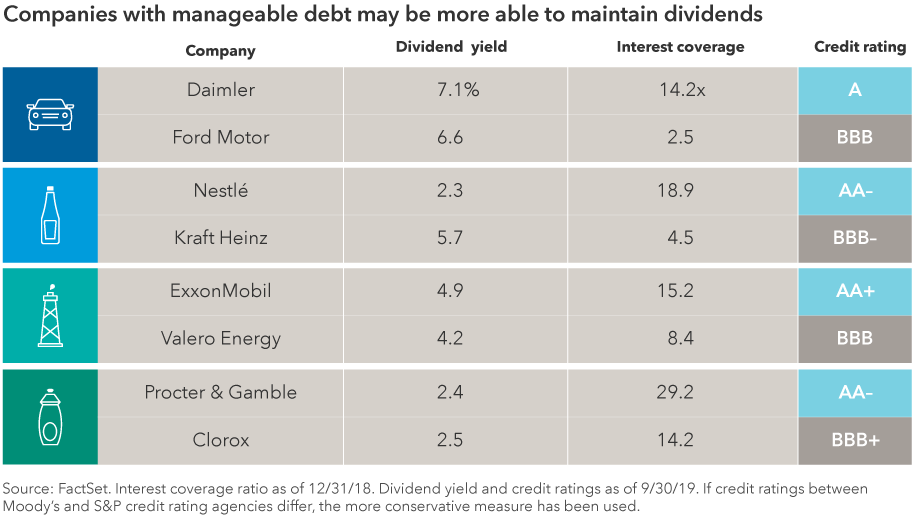 
At this point, I’m very focused on higher quality companies with very strong balance sheets that are less likely to have funding problems and are able to maintain dividend payments if we go into a recession. 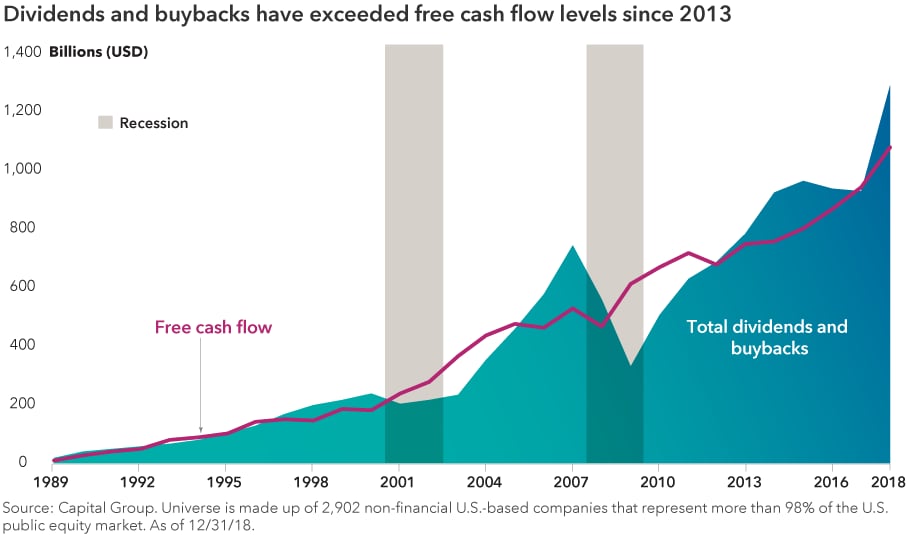 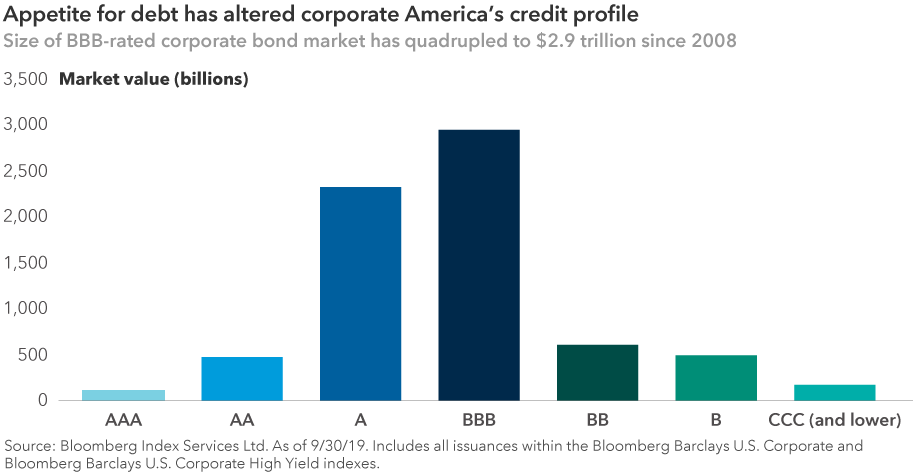 
Joyce Gordon is an equity portfolio manager at Capital Group with 41 years of investment experience as of 12/31/21. She holds an MBA and a bachelor’s in business finance from the University of Southern California.