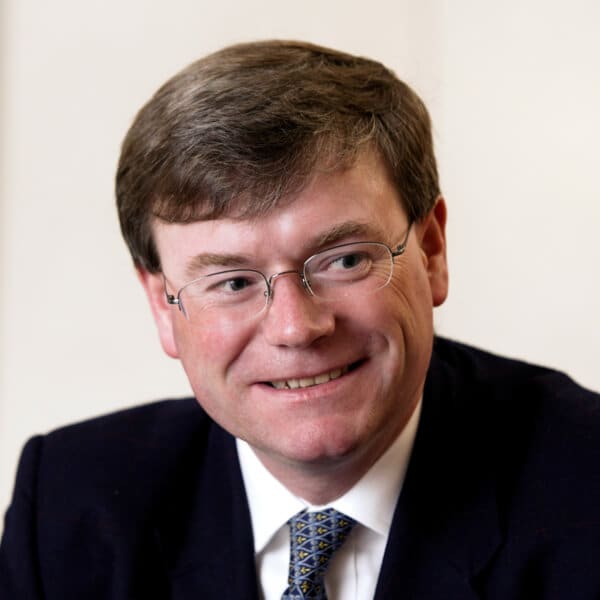 In this paper, investment director Martyn Hole explains why the backdrop for Europe looks increasingly positive, but there are risks that warrant caution. He also shares his view on which sectors have the potential to benefit from this environment.


Europe has bounced back so far this year


The European economic recovery is well under way: gross domestic product (GDP) growth in Europe’s major economies was stronger than expected over Q2, notably in Italy and Spain. As European economies are opening up, services activity has recovered sharply, boosted by mobility restrictions easing. This is particularly important for economies such as Spain and Italy that are reliant on the tourism/hospitality industry. Manufacturing activity also continues to expand, powering recovery in the eurozone. Capital Group economist Robert Lind believes Europe’s major economies could regain their pre-pandemic GDP levels earlier than expected.

For Illustrative purposes only


With governments protecting household incomes and consumers unable to maintain their usual levels of consumption, saving rates have jumped. This could trigger a release of pent-up consumer demand, benefitting many companies. We are starting to see early evidence of this with retail sales and consumer confidence becoming more buoyant.


Amid the greater optimism about an economic recovery coupled with strong corporate earnings, European equities have recorded strong gains so far in 2021. The MSCI Europe Index has delivered seven straight months of positive returns, rising nearly 20%2 in euro terms for the year to date.


Past results are not a guarantee of future results.


The M&A market in Europe is buoyant


M&A activity has always been affected by global trends and as such, the early days of the COVID-19 pandemic had a considerable impact on the M&A market, driving the number of deals down. Prior to this, European dealmakers were navigating the uncertainty around the UK’s withdrawal from the European Union, causing the M&A market to slow in 2019.

As the global economy returns to growth, many companies are seeking to reposition themselves for future growth and investors are looking to put high levels of capital to work. This, coupled with low-cost financing conditions has resulted in a sharp uptick in M&A activity. Global M&A activity hit an all-time high in the first six months of 20213, with Europe notably recording a significant increase in deal flow. Volumes in Europe have been driven up by deals across a range of industries, while on a country basis the M&A appetite in the UK is strong given much of the Brexit uncertainty has been lifted and a number of UK stocks still appear to be undervalued.


Highly sought after deals have commanded a premium. For example, Meggitt, the UK aerospace supplier, became the subject of a bidding war after receiving a takeover approach from US competitor TransDigm, and also from Parker Hannifin. Both firms offered a significant premium to buy Meggitt and it would represent the largest-ever takeover by far for either of its would-be acquirers. 5


5. TransDigm has since confirmed it would not proceed with a firm offer for Meggitt.

Download PDF
Risk factors you should consider before investing:

Martyn Hole is an equity investment director at Capital Group. He has 39 years of investment industry experience and has been with Capital Group for 18 years. He holds a master’s degree in natural and engineering science with honours from the University of Cambridge. He also holds the Chartered Financial Analyst® designation. Martyn is based in London.