The strengthening case for investing in Asia 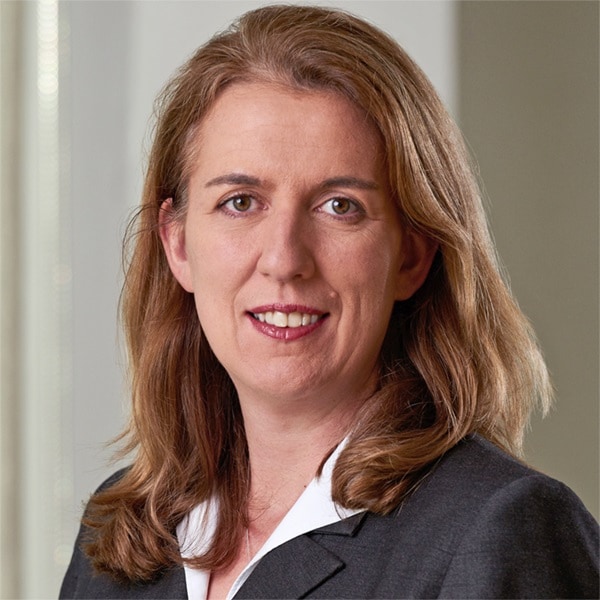 
It has been more than a year since COVID-19 was declared a global pandemic. The start-stop lockdowns that followed the first wave of the coronavirus outbreak made it particularly tough for many businesses and individuals to adapt.


While the pandemic continues, a health check on the global economy indicated a strong rebound in trade in the fourth quarter of 2020. 1 But the World Trade Organization warned that the momentum may be short-lived as export orders and automotive products are showing signs of deceleration.


That said, global trade remains on the path of growth and development. In November 2020, 15 countries in the Asia-Pacific region signed the Regional Comprehensive Economic Partnership (RCEP) agreement. They include the 10 ASEAN members 2 together with China, Japan, South Korea, Australia and New Zealand.


It may be considered early days before the long-term benefits of the trade agreement become apparent, but the RCEP agreement in itself has created the largest free trade bloc in the world. The RCEP member countries together account for close to a third of the world’s population and gross domestic product.3

The world’s largest trade bloc is now in Asia-Pacific

Select regional free trade agreements, based on total 2019 GDP of member countries (in US$ trillion


China easily stands out among its RCEP peers due to its size. Being a key player in the global supply chain, China’s economic progress will have an impact on the future direction of the trade bloc and the global economy.


Recently, the country captured the world’s attention when news broke that it overtook the US as the European Union’s biggest trading partner. This should come as no surprise as China was the first country to shut down its economy to blunt the spread of COVID-19, and the first to return to some semblance of normality.


China today has its own highly developed internet ecosystem, following its persistent efforts to strengthen its digital economy and develop its own search engine, social media and e-commerce titans. The nation’s growing middle class continues to drive a powerful transition towards a more balanced economy spearheaded by domestic consumer spending. It is now home to an impressive 989 million internet users4 .


Underpinned by a powerful domestic demand engine, the Chinese government is focused on increasing domestic spending and unlocking the significant savings of the country’s populace, which are much greater than those of Western countries.


India is the next rising economic power

China’s savings rate is among the highest in the world

The transformation of the Indian economy is also underway. It is the only country the International Monetary Fund expects to register double-digit growth in 2021.


E-commerce, banks and real estate are some of the key sectors that could drive the economic recovery in India following a slowdown in 2019 and a harsh lockdown in 2020.


Industrial firms’ aggressive cost cutting during the past few years has laid the foundation for change in the country. Companies have slashed capital expenditure and reduced leverage, while the Indian government implemented the much-needed labour reforms. Bank balance sheets became healthier and interest rates have remained relatively low.


Against this backdrop, our research indicates that GDP growth in India may reach double digits in the 2022 fiscal year and possibly stabilise in the 6% to 8% range in later years.

Risk factors you should consider before investing:

Julie Dickson is an investment director at Capital Group. She has 26 years of investment industry experience and has been with Capital Group for four years. Prior to joining Capital, Julie worked as the head of client portfolio management at Ashmore Group. Before that, she was the head of client portfolio management at Aviva Investors. She also held various positions at Axa Rosenberg, Mellon Global Investments, Barclays Global Investors and Merrill Lynch. She holds a bachelor’s degree in business management with concentration in finance from Cornell University. She also holds both the Investment Management Certificate and the Chartered Financial Analyst® designation. Julie is based in London.